When Parenting Goes Too Far: Why The Marital Bond Must Come First 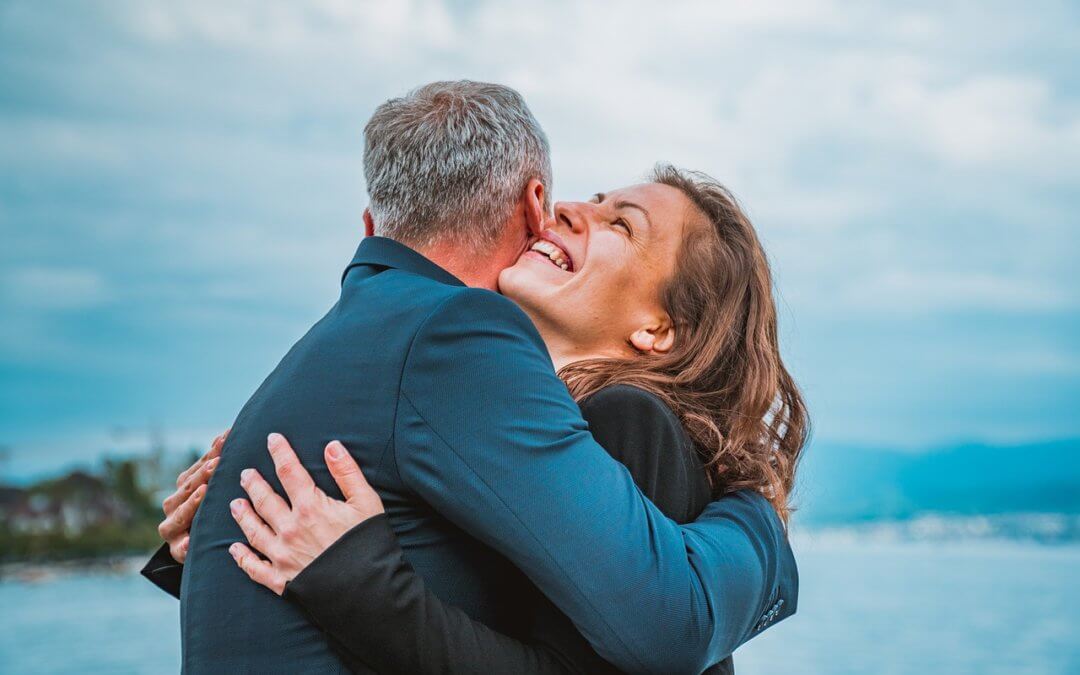 One of the most troubling trends I see in the American family is the elevating of the parent-child relationship above that of the marital relationship. This trend has resulted in a usurping of the marital bond’s priority or covenant bond and a lessening of the value couple’s place on marriage. It is quite common to find couples who have directed so much attention to their child(ren) that they have effectively lost their ability to function as bonded partners.

And while I am certainty an advocate of strong parent leaders who provide guidance and attentively raise their children, I stop short of supporting this trend to obsessively focus on the child at the expense of the marriage.

The best gift you can ever give a child is a strong, committed couple who value their marriage and are not afraid to maintain the marital relationship as their primary bond. A strong marriage partnership creates the best platform upon which to develop well adjusted, secure, and mentally stable children. Lose the first, and you will likely lose the latter.

So how do we begin to adjust and realign this troubling trend towards overt child focus?

We begin by understanding the foundational truths about how families function best and the importance of proper family structure. Through the lens of a biblical worldview, our individual relationship with our Creator God is the most basic and foundational aspect of a healthy family system. While the family is a collective unit, each member is an independent and fully functional part with a role and individual responsibilities… and a need for one-to-one intimacy and relationship with God. Thus, God becomes the functional cornerstone upon which the family unit is built and upon which the marital relationship must rest.

The marital relationship is established next, and subsequently, children are the natural result of a loving and committed couplehood.  Sounds a bit antiquated…but ultimately the family unit was designed to work this way for the benefit of not only the members of the family but for the communities and larger systems of which they are a part.

Now I can promise you that I have already lost many readers who find such a mindset outdated and out of touch with cultural norms.  And you would be exactly right. This model does not reflect the mindset, worldview, or philosophies of our current culture. It does, however, reflect the “mindset” of our loving Father, who designed both the marriage relationship and parenting roles for our safety, mental well-being, and relational fulfillment.

The tendency to place the parent-children relationship ahead of the marital bond has been part of a progressive effort to devalue marriage, redefine marital roles, and destroy the biblical structure of family, marriage, and parenting. Without a clear understanding of the marriage bond, it is next to impossible to understand the relational intricacies of Christ’s relationship with His Church. Destroy the first, and you will likely destroy the latter.

Much of the confusion about the marital relationship stems from the fact that we see or understand marriage as a social construct instead of God’s creation. It is interesting to note that the first marriage took place long before any type of human governance was imagined. In our Creator God’s timeless wisdom, the sacred union of the first couple highlighted God’s desire for the marital partnership to fulfill the human need to be known, connected, and supported in an intimate and exclusive union. It also, and most importantly, provides a visual and experiential opportunity to understand the relational dynamics of the covenant bond between Christ and His Church. To understand one is the understand the latter.

Side note…if you really want a deeper understanding of the level of unity God intended when he created the first marital couple (Adam and Eve), take a look at Genesis 5:2.

“…in the day that God created man, in the likeness of God made he him; Male and female created he them; and blessed them, and called their name Adam…”

Did you see that…God saw Adam and Eve so connected… so one…so united… he called them by one name. The woman came out of man and then was reunited with her husband through marriage. That’s a pretty strong statement about the kind of unity God intended for the marital relationship.

So how does this relate to our role as parents?

Just as the marital bond naturally produces the blessing of children, the marriage of Christ and His Church also produces offspring or fruit (works). It is a natural and sequential process of replication that follows God’s law of yielding seed after its own kind. The offspring or fruit, however, was never designed to take precedence over the covenantal marriage relationship. If the fruit (think children, think works) become the primary focus, the energy and attention that belongs to the relationship (husband and wife, Christ and His Bride) is diminished and effectively usurped.

As parents, we have a biblical responsibility to love, lead, teach, and then release our children. If we have been mindful, parent leaders, this too is a natural and progressive process that helps move our children into adulthood as the well-established, mature, and grounded people we worked to develop. These stand-alone adults are then well situated to start the cycle again as they choose a partner of equal mindset and dedication to God.

Done well, parenting should result in a child’s leaving and cleaving to a mate of their own.

While children are both a blessing and a responsibility given by God, they were never intended to overshadow or replace the marital bond. As godly parents, it is our duty to provide a model of the marital covenant that distinguish marital bonding and parental love as vital but functionally different aspects of the family unit. When adulthood is reached, children must be released, and the parent cord must be severed. Ideally, this should coincide with the child taking a marital partner and developing a covenantal bond of their own.

The assentation of children to a god-like status is a troubling aspect of contemporary family life and one whose facilitation requires biblical reevaluation. As parent leaders, our duty to love, lead, teach and release our children is a vital aspect of reclaiming the structure and function of the American home… as is the development and maintenance of the covenantal marital bond. Strong marriages produce strong families.

In grace and love,

To learn more about the role of the parent leader and the development of strong, biblical marital relationships, schedule your assessment appointment today.

Be Alert | Do your Research | Seek Truth | Stay the Course | God Wins!